Ben Mulroney net worth: Ben Mulroney is a Canadian television host who has a net worth of $10 million dollars. Ben Mulroney was born in Montreal, Quebec, Canada, and graduated from Duke University with a degree in History. He then went on to earn his law degree from Universite Laval. He began his broadcasting career in 2002 on "etalk", a Canadian entertainment news program. He continues to co-host the show to this day. As a host on "etalk", he has covered the Oscars, the Golden Globes, and other major red carpet events in Canada, the US, and abroad. He also served as the host of "Canadian Idol" and wrote a column for the Toronto Sun. In 2012, he became a weekend host for "Good Morning America", and he was also a guest host on "Live with Kelly!" before she chose a permanent co-host. In addition to his work on television, he also hosts a radio show called, "etalk 20", on CHUM Radio. 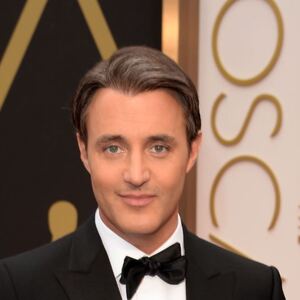