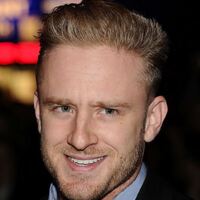 What is Ben Foster's Net Worth?

Ben Foster is an American actor who has a net worth of $12 million. Ben Foster is best known for his performances in such films as "X-Men: The Last Stand," "3:10 to Yuma," "The Messenger," "Leave No Trace," and "Hell or High Water." For his work in the lattermost film, he won an Independent Spirit Award for Best Supporting Male. Foster has also appeared on television in shows including "Flash Forward," "Freaks and Geeks," and "Six Feet Under."

Ben Foster was born on October 29, 1980 in Boston, Massachusetts to restaurant owners Gillian and Steven. He has a younger brother named Jon, who also acts. Foster is of Russian descent, and was raised Jewish. When he was four, he moved with his family to Fairfield, Iowa after their home in Boston was broken into. As a young adult there, Foster attended the local college Maharishi University of Management.

In 1996, Foster landed his debut role on the Disney Channel television series "Flash Forward," about the adventures of two close teenage friends and neighbors. The same year, he appeared in the direct-to-video crime thriller "Kounterfeit." In 1998, Foster was in an episode of the sitcom "You Wish," and appeared in the television films "I've Been Waiting for You" and "Breakfast with Einstein."

On the big screen, Foster had his first role in Barry Levinson's 1999 dramedy "Liberty Heights," in which he starred as a high school student in suburban Baltimore. He had another leading role as a high school student in 2001's "Get Over It," a teen comedy loosely based on Shakespeare's "A Midsummer Night's Dream." Following this, Foster appeared in "Big Trouble," "Northfork," and "11:14." In 2004, he had roles in the comic book adaptation "The Punisher" and the drama "The Heart is Deceitful Above All Things." Foster's popularity rose over the subsequent years, when he appeared opposite Bruce Willis in the action thriller "Hostage" and opposite Justin Timberlake and Anton Yelchin in the crime drama "Alpha Dog." In 2006, he had his most commercially successful film yet with the superhero movie "X-Men: The Last Stand," in which he played Warren Worthington III and his alter-ego Angel.

In 2007, Foster earned critical acclaim for his performance as outlaw killer Charlie Prince in the remake of the Western film "3:10 to Yuma." Next, he was in the horror film "30 Days of Night" and the dramedy "Birds of America." More critical plaudits came his way in 2009 for his leading performance as Staff Sergeant Will Montgomery in the war drama "The Messenger." Foster was subsequently in "Pandorum," "The Mechanic," "Here," "360," "Rampart," "Contraband," and "Kill Your Darlings," in which he portrayed writer William Burroughs. This was followed by such films as "Ain't Them Bodies Saints," "Lone Survivor," and "The Program," in which he portrayed road racing cyclist Lance Armstrong. 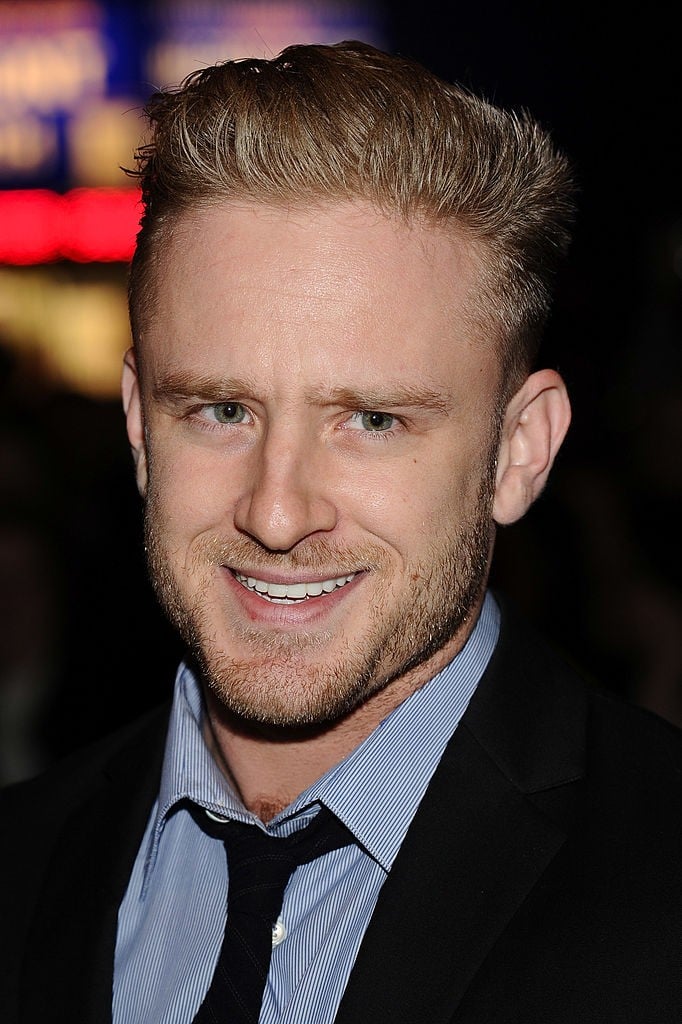 Foster had a big year in 2016, starring in four feature films. They were the action thriller "The Finest Hours"; the video game adaptation "Warcraft"; the literary adaptation "Inferno"; and the Western crime film "Hell or High Water." For his performance in the latter film, Foster received multiple critics' awards nominations, and won the Independent Spirit Award for Best Supporting Male. Subsequent credits included "Rock'n Roll," "Hostiles," and the highly acclaimed 2018 independent drama "Leave No Trace," in which he starred as a PTSD-stricken military veteran who lives with his young daughter in the forests of the Pacific Northwest. Among Foster's later films are "Galveston," "The Survivor," "Violence of Action," "Medieval," and "Hustle."

Following his television breakthrough on "Flash Forward," Foster appeared in two episodes of the teen dramedy series "Freaks and Geeks." He was subsequently in episodes of "Family Law" and "Boston Public," and starred in the television film "Bang Bang You're Dead." Foster had one of his most notable small-screen roles from 2003 to 2005, when he played the recurring character of Russell Corwin on the HBO drama "Six Feet Under." His other credits have included episodes of "The Dead Zone," "My Name is Earl," and "Robot Chicken."

In addition to acting on screen, Foster has appeared in some notable theatrical productions. He made his Broadway debut in 2013, starring in the role of Treat in Lyle Kessler's play "Orphans." The next year, Foster starred as Stanley Kowalski in Benedict Andrews' new production of "A Streetcar Named Desire" at the Young Vic in London. He performed alongside actresses Vanessa Kirby and Gillian Anderson.

For a while, Foster was in a relationship with German actress Antje Traue, with whom he costarred in the film "Pandorum." The two lived together in Los Angeles until their relationship ended in 2010. Subsequently, Foster began dating actress Robin Wright; they got engaged in early 2014, but called it off by the end of the year. The two got engaged again in early 2015, and called it off again shortly after. The next year, Foster got engaged to actress Laura Prepon, with whom he has a daughter and a son. The couple married in June of 2018.