Ben Cross net worth: Ben Cross is an English actor who has a net worth of $4 million. Ben Cross was born in London, England, United Kingdom in December 1947. He is best known for starring as Harold Abrahams in the 1981 movie Chariots of Fire. Cross is also known for his role as Sarek in the movie Star Trek in 2009.

He has about 100 acting credits to his name and has also starred on stage. Ben Cross starred as Barnabas Collins on the television series Dark Shadows in 1991. From 2013 to 2014 he starred as Mr. Rabbit on the TV series Banshee. From 2014 to 2015 he provided the voice of The Sorcerer for the series Randy Cunningham: 9th Grade Ninja. He has also starred in several films including The Citadel, Cold Sweat, First Knight, 20,000 Leagues Under the Sea, Exorcist: The Beginning, Spartacus, Behind Enemy Lines: Axis of Evil, and more. 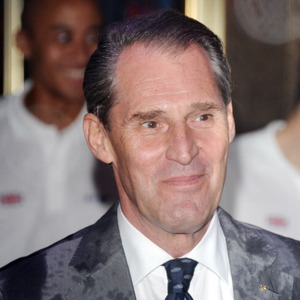