Ben Chaplin net worth: Ben Chaplin is an English actor who has a net worth of $500 thousand dollars. Born in Windsor, Berkshire, England on July 31, 1969, Chaplin is best known for his roles in The Remains of the Day, Game On (sitcom), The Truth About Cats and Dogs, The Thin Red Line, Murder By Numbers, The Touch, Birthday Girl, and Dorian Gray.

He earned an Olivier Award for his work in The Glass Menagerie as well as a Tony Award for his performance in The Retreat from Moscow. Chaplin is has been active in the entertainment industry since 1990 and attended Princess Margaret Royal Free School as well as the Guildhall School of Music and Drama. He is currently dating Rocio Oliver. 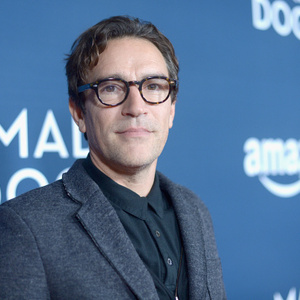