Belladonna Net Worth: Belladonna is a former American adult film actress and producer who has a net worth of $2 million. During her career Belladonna appeared in approximately 330 adult films and has directed 89.

Born in Biloxi, Misissippi on May 21, 1981, Belladonna is of German, Scottish, and Cherokee heritage. She stands at five feet and four inches tall at 127 pounds. She was discovered by an agent in Utah and flew out to Los Angeles just a day later. Before becoming and adult actor, Belladonna was a dancer at a Utah club. Her name translates to "beautiful woman" in Italian. She was given the name by an agent. 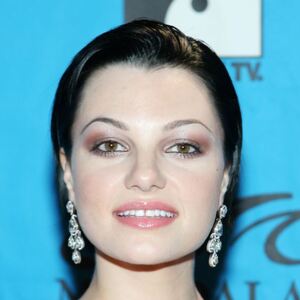