Bee Vang net worth: Bee Vang is an American actor who has a net worth of $100 thousasnd. Bee Vang was born in Fresno, California in November 1991. He is best known for starring as Thao in the 2008 movie Gran Torino. Vang is also set to star in, write, and produce the short Sunset on Dawn / Kho Neeg.

He was a content coordinator for the 2017 documentary short Trump's Library. Bee Vang was an editorial coordinator for the documentary shorts Our New President and Clowns in 2017 as well as for the shorts Timberline and Monument/Monumento in 2017 and the documentary Our New President in 2018. He also appeared in an episode of the televisions series Modern Family in 2011. Vang is an activist for social justice. He has studied at Brown University and been a member of the Asian American Students Association. Vang also starred in a YouTube parody called Thao Does Wait: Lost Scenes from Gran Torino. 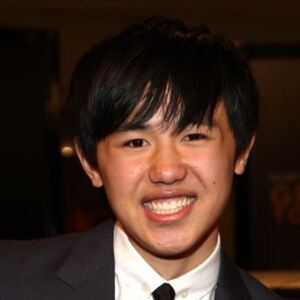