What is Becky Quick's Net Worth and Salary?

Becky Quick is an American television news and business personality who has a net worth of $20 million dollars. That is a combined net worth with her husband, CNBC producer Matt Quayle, though Becky is the primary source of the wealth.

Becky Quick is best known for her work as a co-anchor on the CNBC financial news shows "Squawk Box" and "On the Money." Before she joined CNBC, she wrote for the Wall Street Journal, and helped launch that publication's website in 1996. During her career, Quick has interviewed many of the most influential investors and power brokers in the world, including Warren Buffett, Charlie Munger, and Alan Greenspan.

Becky Quick was born on July 18, 1972 in Gary, Indiana. She has three younger brothers. Due to the work of her geologist father, who followed oil production booms around the country, the family moved often. Quick lived in such states as Ohio, Oklahoma, and Texas before the family finally settled in Medford, New Jersey. For her higher education, she went to Rutgers University in New Brunswick, New Jersey; there, she served as the editor-in-chief of the official student newspaper, the Daily Targum. In recognition of her work, Quick received the Times Mirror Fellowship from Rutger's Journalism Resources Institute. She graduated from the school in 1993 with a bachelor of arts degree in political science.

Following her college graduation, Quick wrote for the Wall Street Journal covering topics related to the e-commerce and retail industries. In 1996, she helped launch the publication's website, of which she subsequently became the international news editor. Quick oversaw coverage of foreign affairs in that position.

In 2005, Quick reached a new level of national recognition when she began co-hosting the financial news program "Squawk Box" on CNBC. She was joined by Joe Kernen and Carl Quintanilla, and later by Andrew Ross Sorkin; also on the air was editor Charles Gasparino. A daily early-morning program, "Squawk Box" features breaking news and analysis related to the financial markets; to lighten things up so early in the morning, it also includes frequent banter between the hosts and their various guests. Regular contributors to the program have included Guy Adami, Ron Insana, Rick Santelli, Steve Liesman, and Sharon Epperson.

After nearly two decades of being hosted from New Jersey, "Squawk Box" moved to a new studio in New York City's Time-Life Building in early 2015. Two years later, it moved again to the NASDAQ MarketSite studio in Times Square. 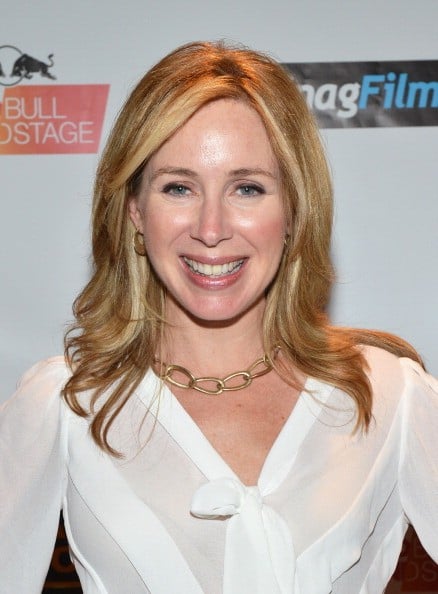 Quick's other main position on CNBC was as the host of "On the Money," formerly entitled "The Wall Street Journal Report" when it premiered in 1970. The syndicated weekly show featured discussions, interviews, job reports, updates on the stock market, and stories related to the economy. In early 2013, the show was renamed "On the Money with Maria Bartiromo"; when Bartiromo left later in the year, Quick became the new host, with the title being shortened to just "On the Money." Airing on Sunday evenings on CNBC and on weekends elsewhere, the program had Quick interviewing a range of business and political figures, with guests including Colin Powell and Henry Paulson. "On the Money" ultimately ended production in December of 2019.

Throughout her career, Quick has interviewed a number of the most prominent business power brokers and investors on the planet, including Charlie Munger, Warren Buffett, Bill Gates, T. Boone Pickens, Alan Greenspan, and Jamie Dimon. She has also interviewed three presidents of the United States. In 2007, Quick hosted the television documentary "Warren Buffett: The Billionaire Next Door Going Global." Later, in October of 2015, she served as a co-moderator at one of the Republican presidential debates.

Among her various other endeavors, Quick has hosted panels at many of the most renowned conferences in the world, including Fortune's Most Powerful Women's Conference; the Microsoft CEO Conference; and the Allen & Co. Sun Valley Media Conference. Meanwhile, she serves on the board of the Economic Club of New York, a non-profit membership organization focused on the promotion and discussion of economic, social, and political issues.

Quick's first marriage was to computer programmer Peter Shay, to whom she was wed from 2006 until their divorce in 2008. She subsequently wed Matt Quayle, the co-creator and executive producer of "Squawk Box." Like Quick, he also went to Rutgers University. Together, the couple has a son named Kyle and a daughter named Kaylie. Quayle also has two daughters named Kimiko and Natalie from a prior marriage. The family resides in New Jersey.

What is Becky Quick's salary per year at CNBC? $3 million dollars. 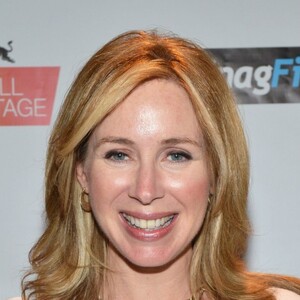