Beck Bennett net worth and salary: Beck Bennett is an American actor, writer, and comedian who has a net worth of $4 million. Beck Bennett was born in Wilmette, Illinois in October 1984. He attended the USC School of Dramatic Arts and then joined the sketch and improv group Commedus Interruptus. In 2007 he helped form the sketch group Good Neighbor. Bennett created the fake news talk show Fresh Perspectives in 2011 and then interviewed kids in his "It's Not Complicated" commercials for AT&T. He joined the cast of Saturday Night Live in 2013 and has done celebrity impressions of Vin Diesel, Philip Seymour Hoffman, Howie Long, Bill Clinton, Matthew McConaughey, Jeb Bush, Nick Offerman, Elton John, Bill Belichick, and Harry Connick Jr. Bennett has starred in the movies Kill Me Now, The Party Is Over, Acting Like Adults, Beside Still Waters, and Intramural. He co-created the web series Theatre of Life. 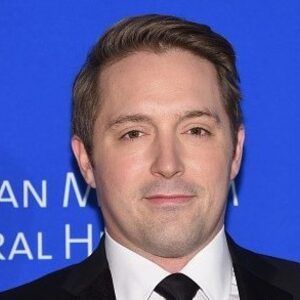