Beau Clark net worth: Beau Clark is an Italian actor, reality television personality, casting assistant, and advertiser who has a net worth of $400 thousand. He is best known for being in a relationship with Stassi Schroeder from the reality TV series Vanderpump Rules.

Beau Clark was born in Italy in March 1980. He has appeared in the reality TV series Basically Stassi in 2019 and Vanderpump Rules beginning in 2018. As an actor he has appeared in the movies Dahmer, Sex and the Teenage Mind, Coyote County Loser, and The Revenant. Clark has appeared in the shorts Speechless…, The Darkside of Happiness, The Chase, Auter, Breakdown, Sex & Los Angeles, and The Loneliness of the Long Distance Dreamer. Vanderpump began airing on Bravo in 2013 as a spin-off of The Real Housewives of Beverly Hills. The show follows Lisa Vanderpump and her staff at her restaurant SUR in Hollywood, California. Beau Clark was a recurring cast member for season seven and joined the main cast in season eight. 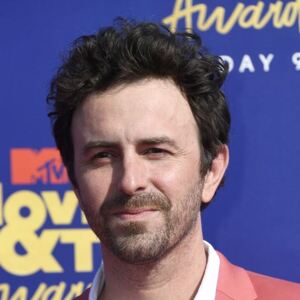