What is Beau Bridges' net worth?

Beau Bridges is an American actor and director who has a net worth of $16 million. Over the course of a multi-decade carer, Beau Bridges has earned fame thanks to roles in films like "Jerry Maguire", "The Fabulous Baker Boys" and "Voyage of the Unicorn", and television shows like "Masters of Sex", "Bloodline" and "Stargate SG-1".

Beau was born in Los Angeles, California on December 9, 1941. Also known as Lloyd Vernet Bridges III, he is the son of actor Lloyd Bridges and actress Dorothy Bridges. Beau is the older brother of actor Jeff Bridges. As a very young child, Beau appeared in several films and television shows in the 1940s.

In the 1950s he took a step back from the family business to focus on non-acting endeavors. In high school and college he was primarily focused on playing basketball. He played basketball in college, first at University of California, Los Angeles, and then at the University of Hawaii. He eventually joined the Coast Guard, and served in the Coast Guard Reserve for eight years.

He made a few film and television show appearances in the early 1960s. He even made appearances on some of his father's shows, like "The Lloyd Bridges Show" and "Sea Hunt". Throughout the 60s, he appeared on various television shows, including "12 O'Clock High" and "The Fugitive". Between 1962 and 1963 Beau appeared as Seaman Spicer in 32 episodes of the series "Ensign O'Toole".

He would eventually carve out an impressive career. He has played leading or supporting roles in such films and television series as "Norma Rae", "The Fabulous Baker Boys", "The Outer Limits", "Into the West", "Stargate: SG-1", "My Name is Earl", and "White Collar". He has been nominated for 14 Emmy Awards and has won three. From 2016 to 2017 Beau starred on the critically acclaimed Netflix show Bloodline. From 2018 to 2020 he starred in 6 episodes of "Homeland." 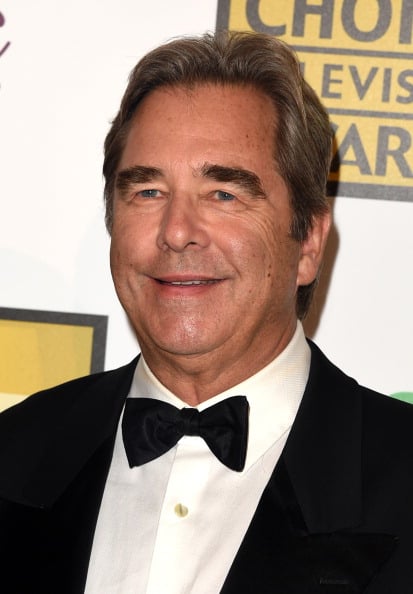 In the 1950s, Lloyd and Dorothy Bridges bought an oceanfront home in Malibu for a nominal amount of money in today's dollars. Upon his death in 1998, Jeff, Beau and their sister inherited the house which today could be worth $4 – 6 million. The siblings rent the home for an average of $16,000 per month. Thanks to a special tax law in California called Proposition 13, the siblings only have to pay $5,700 a year in property taxes. That implies that the state of California's assessment of the home's value is $570,000. On the open market if the next purchaser paid $3 million for the home, their annual property tax bill would be $30,000.

Critics call this legal carve out unfair. Others praise the proposition for enabling people to keep family properties that they otherwise would be forced to sell. On the one hand, Prop 13 keeps many properties from ever hitting the market, which therefore theoretically decreases housing supply. On the other hand, perhaps the Bridges siblings deserve to benefit from what turned out to be a wise investment by their father decades earlier.