In 1984 she began professional acting when she landed a small role in the series-television documentary Nezahualcoyotl, Memories of the Sun, produced by Imevisión and directed by Enrique Kleiman. To date, she has appeared in over 40 soap operas. She has also had important moments in theater, such as her role as character Damiana Caraveo in Contraband and Eve in Time Mad. She has appeared in many telenovelas, most of which were directed by respected leaders in the field. Her dedication to the craft of acting has been demonstrated in many ways, including her willingness to study dialect in order to neutralize her accent to allow her to be considered for more types of roles. 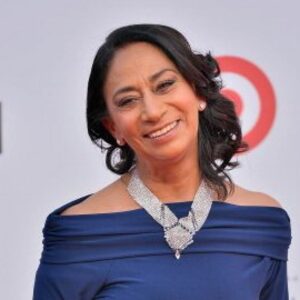