Bea Arthur net worth: Bea Arthur was an American actress, comedienne, and singer, who had a net worth of $25 million dollars at the time of her death in 2009. She had a lengthy film and television career but Bea is probably best-known for starring on the sitcom "The Golden Girls".

Primarily a comedic actress, Arthur was known for playing strong, independent thinking women whose thirst for knowledge superseded their interest in beautifying themselves. Arthur began her career as a stage actress and soon captured the attention of Hollywood producers. She went on to play two iconic characters in two of the small screen's most highly-rated, critically acclaimed, and controversial series.

She won multiple awards for her work on stage and screen in her long career. She had the third-most Primetime Emmy nominations of any actress in history. She also hosted Hollywood tributes and award shows.

Arthur was a twice-divorced mother of two. She was an activist for LGBTQ issues as well as feminist issues. She died in 2009 of lung cancer.

Early Life: Born Bernice Frankle on May 13, 1922, in Brooklyn, NY, to Rebecca and Philip Frankel, Arthur was the middle child of three girls.

When she was 11-years-old, the family moved to Cambridge, MD, where her parents would eventually open a clothing store. She suffered from Coagulopathy as a child which is a condition in which the blood will not clot properly.

She graduated from an all-girls high school in the Amish community of Lititz, PA. She attended college for a year at Braxton College in Virginia.

In 1947 she attended acting classes at New York City's famed New School where she met Robert Alan Aurthur a fellow marine. He would go on to be Ms. Arthur's first husband and a successful screenwriter and director. They were married from 1947 to 1950 she adjusted the spelling of her last name and kept it for the remainder of her career. She would later marry the theater director Gene Saks.

Stage Career: Like so many of her generation, Arthur began her career in live theater. She joined the Cherry Lane Theater which was an Off-Broadway repertory company. She played primarily small roles when she was at the company.

In 1966 Arthur's husband Gene Saks was gearing up to direct the Broadway production of "Mame." She decided to audition for the titular role. Instead, Broadway veteran Angela Lansbury played the part, and Arthur landed the role of Vera Charles, Mame's boozy bosom buddy.

The role suited her well and she ended up receiving a Tony Award for the performance.

Television Career: Roles for women changed greatly in the 1970s. "The Mary Tyler Moore Show" was one of the biggest hits on television and feminism was starting to be addressed seriously by activists such as Gloria Steinem.

The character of Archie Bunker on Norman Lear's series, "All in the Family" was a bigoted sexist who believes in traditional roles for men and women. He was married to Edith Bunker a nervous and complacent housewife. Bea Arthur made a guest appearance on the show as Edith's cousin Maude, a conscious and militant feminist. The executives at CBS were very impressed when they got lots of phone calls praising Arthur's performance and the character. They decided to give Maude her own series.

The character of Maude would go down in television history as a feminist icon. She was the leader in her relationship with her husband. Her tall stature, raspy voice, and broad shoulders often got her mistaken for a man.

Like many Norman Lear's sitcoms, Maude dealt with serious political issues such as mental illness, gay rights, and women's lib. Maude was politically outspoken and would eventually be elected as a congresswoman. 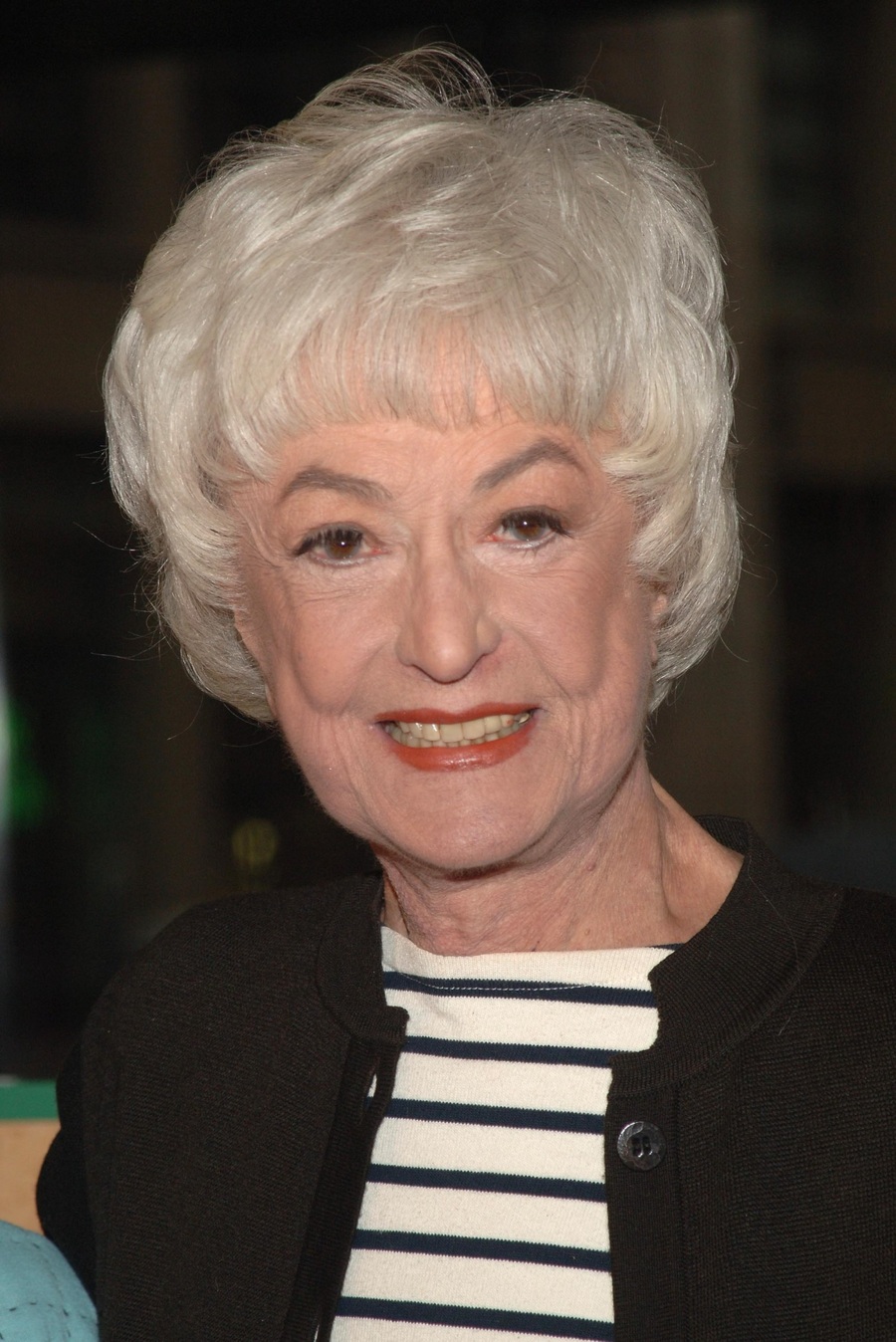 In 1972, only a few months before the Supreme Court's famous Roe versus Wade decision, "Maude" aired one of the most controversial episodes in television history. The two-part episode, "Maude's Dilemma" centered around Arthur's character discovering that she was pregnant at middle age.

Although the character was married, educated, and financially secure, she decided to have an abortion. Abortion was legal in New York, where the character lived, but not in every state in America. In spite of many network affiliates refusing to air the episode, it got 65 million viewers.

The series wrapped in 1978, when she decided the character was played out. She participated in several other projects for the next seven years. However, she did not get another big break until 1985 when she was cast in the role of Dorothy Zbornak in the series, "The Golden Girls."

Dorothy was an opinionated substitute school teacher, who lived with three other women including her mother, an aging debutante, and a slow-witted innocent from Minnesota. The show dealt with issues such as menopause, financial difficulties, and romantic problems. Like "Maude," it is considered a television classic and remains in syndication today.

Activism and Personal life: Although she never gave birth to children, Bea Arthur adopted two boys with her second husband, Gene Saks. She divorced Saks in 1978.

Authur was a lifelong Democrat who was especially passionate about the issues of animal rights and gay rights. She was very popular with gay men. When she died in 2009 she left an endowment to the Ali Forney Center, an organization for homeless LGBT youth in New York City. They used the money to open an 18-bed shelter.

Real Estate: In the 1970s, Bea paid an undisclosed amount for a 7,000 square-foot mansion on 3.7-acres in the best part of LA's Brentwood neighborhood. She put the home under extensive renovation in the mid-2000s. In the years after her death her heirs rented the home for sale for $30-60,000 per month. They listed the home for sale in 2015 for $16 million, ultimately accepting $15 million a few months later. The buyers were married mega film producers Kathleen Kennedy and Frank Marshall. 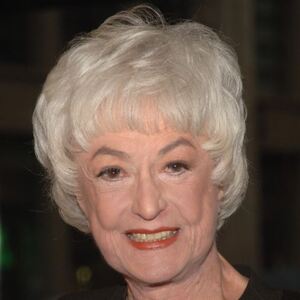