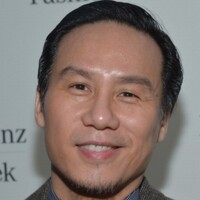 What is BD Wong's Net Worth and Salary?

B.D. Wong is an American actor who has a net worth of $8 million. Wong is known for his stage work, television work, and film work. On stage, he is known for his role in "M. Butterfly," which saw him win a Tony Award, a Drama Desk Award, an Outer Circle Critics Award, a Clarence Derwent Award, and a Theatre World Award for the same role. No other actor has achieved this feat.

Outside of his stage work, he is known for his role as Whiterose in "Mr. Robot." This also saw him receive considerable critical praise, as he was nominated for an Emmy and a Critic's Choice Award. His other notable TV roles came with shows like "Law & Order: Special Victims Unit," "Oz," "Awake," "Gotham," and much more.

In terms of film work, BD is probably best known for movies like the "Jurassic Park" franchise, in which he played Dr. Henry Wu. He also booked a notable role in the film "Seven Years in Tibet." An established voice actor, Wong has booked voice roles in various animated projects, including the classic Disney animated film "Mulan." He played Captain Li Shang in the movie, a role he reprised in other projects like "Mulan II" and the 2005 video game "Kingdom Hearts II."

Bradley Darryl Wong was born on October 24th of 1960 in San Francisco, New York. Raised by a postal worker and a worker at a telephone company, Wong grew up alongside two brothers in a family with Chinese roots in Hong Kong. He first discovered his love for acting during his high school days, during which he appeared in numerous plays. He continued to pursue his acting education during his time at San Francisco State University.

BD Wong began his acting career in the late 80s with a notable stage role in "M. Butterfly." Joining John Lithgow, Wong received widespread critical acclaim for this role, winning numerous awards. Over the next few years, he explored acting opportunities with TV shows like "Law & Order: Special Victims Unit," playing FBI psychiatrist Dr. George Huang in a long-running recurring role. Prior to his, he appeared in 18 episodes of "All-American Girl," playing Dr. Stuart Kim. During the late 90s, he booked roles in shows like "The X-Files," and "Chicago Hope." "Oz" also represented another major step forward for Wong, as he booked a recurring role as Father Ray Makuda and appeared in no less than 47 episodes until 2003.

At the same time, his film career was beginning to gather steam. In 1990, he booked a notable role in "The Freshman." Roles continued throughout the 90s with movies like "The Ref," "Kalamazoo," "Men of War," "Executive Decision," "Joe's Apartment," and "Seven Years in Tibet." He 1998, Wong established himself as a voice actor with the iconic role of Captain Li Shang in Disney's "Mulan."

During the early 2000s, BD continued his stage career with a Broadway production of "You're a Good Man, Charlie Brown," playing Linus. He also continued his voice acting career, booking a voice gig in the animated series "Kim Possible." After booking a role in the 2012 film "White Frog," Wong joined the cast of "Jurassic World" in 2015, playing Dr. Henry Wu. After another film role in 2017's "The Space Between Us," BD reprised his role as Dr. Wu in "Jurassic World: Fallen Kingdom." 2018 also saw him appear in the film "Bird Box."It was then announced that Wong would be reprising his earlier role once again in 20-22's "Jurassic World: Dominion." 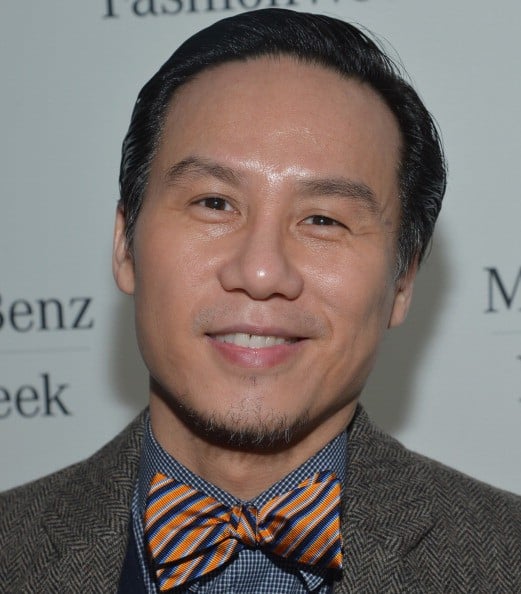 During the 2010s, BD was quite active in television. He joined the cast of "Awake," becoming a series regular and appearing in 11 episodes.  Further roles came with "NCIS: New Orleans," "Madam Secretary," and "Nurse Jackie." In 2015, he booked a notable role in "Mr. Robot," playing Whiterose and earning significant praise from critics. In 2016, he landed another recurring role in "Gotham," playing the role of Dr. Hugo Strange.

From 2017 onwards, Wong has hosted "Something's Killing Me With BD Wong." He then booked another voice role in an episode of "DuckTales" before joining the cast of "American Horror Story: Apocalypse." Another role came when Wong voiced Godspeed in the animated series "The Flash." In 2020, BD began playing the role of Wally in "Awkwafina is Nora From Queens." In addition, Wong has voiced roles in video games like "King Hearts II," "Lego Jurassic World," and "Jurassic World Evolution."

In 1990, Wong filed an official complaint to Actor's Equity about the role of The Engineer going to Jonathan Pryce in the Broadway production of "Miss Saigon," arguing that the role should be played by an Asian actor instead. As a result, the union prevented Pryce from taking the role, which caused a considerable backlash against Wong. Charlton Heston criticized BD and the creator of the play threatened to cancel it entirely. As a result, the union doubled back and allowed Pryce to take the role.

In 2019, it was reported that Wong had purchased a duplex in a deconsecrated Brooklyn church. He paid $1.25 million for the residence, which features two bedrooms, 22-foot ceilings, stained glass windows, and pine floors. Additional highlights include a wood-burning fireplace and a sculptural staircase. In 2014, BD sold a residence in Noho for $3.25 million. In 2015, he purchased a renovated townhouse in Bed-Stuy for $1.49 million.