What is Barry Van Dyke's net worth?

Barry Van Dyke is an American actor who has a net worth of $6 million dollars. He is the son of award-winning actor, Dick Van Dyke, and the nephew of successful comedian and actor, Jerry Van Dyke. He is well known for playing Lieutenant Detective Steve Sloan on Diagnosis: Murder.

Barry Van Dyke was born on July 31, 1951 in Atlanta, Georgia and grew up in a family of actors. He is the second son born to Margie Willett (1926-2008) and actor Dick Van Dyke, who was born in 1925. He has an older brother named Christian Van Dyke and two younger sisters, Carrie Beth Van Dyke and Stacy Van Dyke. His uncle on his father's side is Jerry Van Dyke. Van Dyke's acting career began early when made his TV debut (alongside his brother Christian) as Florian, a nine year old violinist, on the episode of The Dick Van Dyke Show called "The Talented Neighborhood." He would often appear in TV programs alongside his father, but his father often advised Barry to wait until high school before he pursued an acting career. Van Dyke attended Pierce Junior College in Los Angeles where he majored in Theater Arts.

He began working as a gofer on his dad's TV show "The New Dick Van Dyke Show," which ran from 1971 to 1974. He secured a part as an extra in several episodes of the show. He acted alongside his father again in the series "The Van Dyke Show," but it was canceled after just six episodes, in 1988. Barry then landed the major role of Lieutenant Detective Steve Sloan in the series "Diagnosis: Murder." Dick Van Dyke played his father Dr. Mark Sloan. The show aired from 1993 to 2001, and Van Dyke even wrote and directed several episodes of the show. After Diagnosis Murder came to an end, he appeared again alongside Dick in several "Murder 101" made-for-TV films. 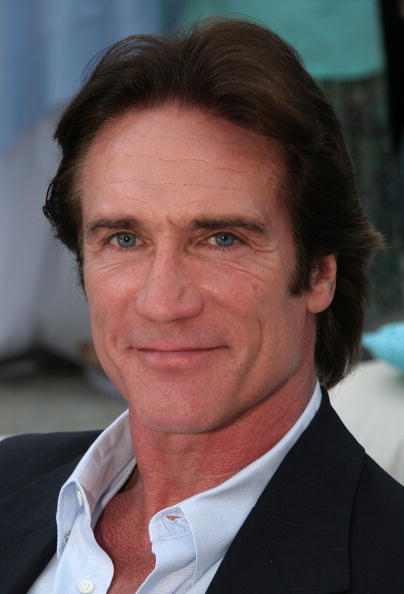 He is a motorcycle and dirt bike enthusiast and has participated in protest rides to preserve motorcyclists' rights to use of public lands. He is also an avid surfer. 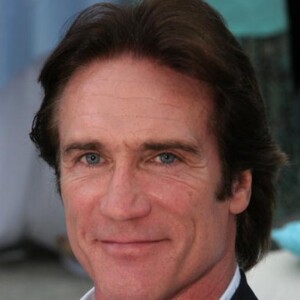