Barry Miller net worth: Barry Miller is an American actor who has a net worth of $2 million. He is perhaps best known for winning a Tony Award for Best Actor in Broadway's Biloxi Blues.

Barry Miller was born in Los Angeles, California in February 1958. He first appeared in an episode of the television series The Bill Cosby Show in 1971. Miller starred as Mark Vitale on the TV series Joe and Sons from 1975 to 1976. From 1977 to 1978 he starred as Fortwengler on the series Szysznyk. Barry Miller starred as Pete "Briggs" Brigman on the television series Equal Justice from 1990 to 1991. He also appeared in several films and episodes of TV series including The Waltons, Shazam!, Adam-12, Saturday Night Fever, Wonder Woman, Peggy Sue Got Married, The Last Temptation of Christ, NYPD Blue, The Practice, and more. He was nominated for a Young Artist Award for Fame in 1981 and a Golden Globe Award for Equal Justice in 1991. Barry Miller is the son of Sidney Miller and Iris Burton. 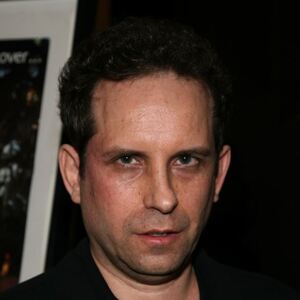