Livingston has more than 180 acting credits and starred as Barry in the TV series The Adventures of Ozzie & Harriett from 1960 to 1963. He also starred in several films including Masters of the Universe, Little Man on Campus, Tremors 3: Back to Perfection, You Don't Mess with the Zohan, The Social Network, Hostel: Part III, Argo, Jersey Boys, and War Dogs. In 2011 he released his autobiography The Importance of Being Ernie. 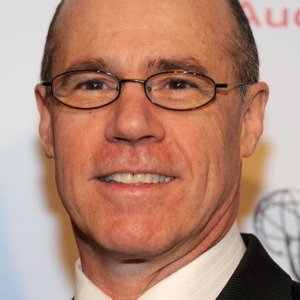