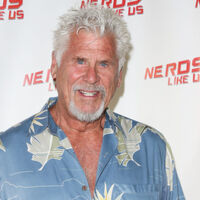 What is Barry Bostwick's Net Worth and Salary?

Barry Bostwick is an American actor who has a net worth of $8 million. Barry Bostwick began his professional performance career as a circus performer, and then moved on to work on Broadway. He appeared in multiple musicals, including the Broadway productions of "Grease" and "The Robber Bridegroom", for which he won a Tony Award, as well as the film version of "The Rocky Horror Picture Show". He then went on to a successful career in film and television work. Some of his film projects include, "Spy Hard", "Nancy Drew", and "Hannah Montana: The Movie". He is most widely recognized for his television work, which includes co-starring, guest-starring, and recurring roles on such shows as, "Hawaii Five-O", "Once in a Lifetime", "Spin City", "Lexx", "Law & Order: Special Victims Unit", "Nip/Tuck", "Glee", and "The New Normal". Barry appeared as Mayor Randall Winston in 144 of Spin City's 145 total episodes.

Bostwick was born on February 24, 1945 in San Mateo, California to parents Elizabeth and Henry Bostwick. His mother primarily was a housewife while his father worked as a city planner and actor. He grew up with his older brother Henry. After finishing high school, Bostwick attended San Diego's United States International University and majored in acting. He graduated in 1967 and then enrolled in New York University's Graduate Acting Program which he completed in 1968. While in school, he landed roles in several stage performances at the Hillbarn Theatre.

After completing his studies, Bostwick joined the band First National Nothing. They released one album in 1970 called "If You Sit Real Still and Hold My Hand, You Will Hear Absolutely Nothing." The group was made up of musicians, actors, designers, and singers who had originally met in California before moving to New York. Bostwick was also simultaneously a member of the group The Klowns, a pop band that was put together and promoted by the Ringling Bros. and Barnum & Bailey Circus. As a member of the band, Bostwick would wear stylized clown makeup and costumes. The group released an album together which produced a minor hit single called "Lady Love."

In 1971, Bostwick landed a role in the musical "Salvation." The same year, he also appeared in the rock opera "Soon," though it closed after only three performances. In 1972, he landed the main character role of bad boy Danny Zuko in the stage production of "Grease." For his performance, he earned a Tony Award nomination. Soon afterward, he landed a voice role in the English-dubbed version of "Fantastic Planet" in 1973.

In 1975, he starred alongside Tim Curry and Susan Sarandon in "The Rocky Horror Picture Show," portraying the character of Brad Majors. In 1977, he starred in the on-stage musical "The Robber Bridegroom." For his performance in that production, he won a Tony Award.

He began booking more on-screen roles in the 1980s. In 1981, he starred in the television series adaptation of the 1978 movie "Foul Play." The next year, in 1982, he starred in "Megaforce." He appeared in a number of television productions in the next years including "A Woman of Substance," "George Washington," and "I'll Take Manhattan." Form 1986 to 1987 he starred as character Rick Armstrong in the short-lived ABC sitcom, "Dads." He also appeared in "War and Remembrance" in 1989 and won a Golden Globe Award in the Best Supporting Actor in a Series, Miniseries, or Television Film category. 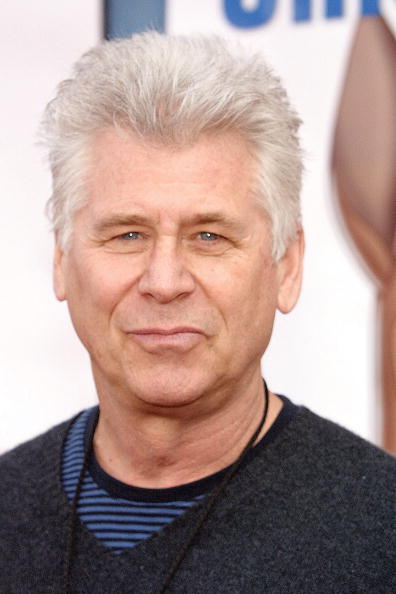 In 1990, he booked a voice role in "The Greatest Adventure: Stories from the Bible" in which he voiced the character of Joseph in the "Joseph and His Brothers" episode. In 1993, he had roles in the films "Eight Hundred Leagues Down the Amazon" and "Weekend at Bernie's II." In 1996, he appeared in the films "The Secret Agent Club" and "Spy Hard." He also booked one of his most prominent television roles in 1996 when he was cast as Mayor Randall Winston in the series "Spin City." He appeared in 144 episodes of the show from its debut until 2002. He also appeared in the television shows "One Hot Summer Night" and "Scrubs." From 2004 until 2007, he had a recurring role on "Law & Order: Special Victims Unit." From 2007 until 2012, he also voiced a recurring character on the popular animated series "Phineas and Ferb." Beginning in 2009, he appeared as a recurring character on the sitcom "Cougar Town" starring Courteney Cox.

In 2010, Bostwick was cast as Captain Ahab in the film "Moby Dick." In 2012, he appeared in the films "FDR: American Badass!" and "Some Guy Who Kills People." Throughout the 2010s, he appeared in many television series like "The New Normal," "Scandal," "The Haunting Of," "Psych," "Enlisted," "New Girl," and "CSI: Crime Scene Investigation." From 2016 until 2018, he appeared in the show "Girlfriends' Guide to Divorce" as the recurring role of George McCarthy. In 2018, he voiced a character in the "Incredibles 2." The following year, he appeared in "Grand-Daddy Day Care" and "Undercover Brother 2" followed by "American Pie Presents: Girls' Rules" in 2020.

In 2020, Bostwick also executive produced and starred in the short film "Molly Robber" as character Ron Baker. The short won an Audience Award at the 2020 Austin Film Festival and was an official selection at the 2021 Tribeca Film Festival. In 2022, he appeared as himself in the documentary film "In Search of Tomorrow." The film looks at the development of science fiction films since the 1980s and interviews actors who appeared in such films over the years. 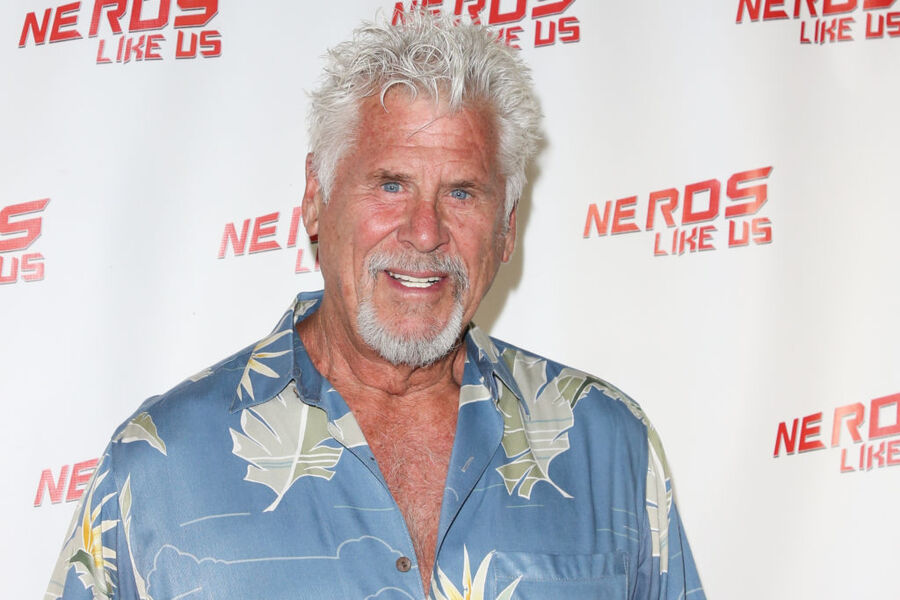 In 1987, Bostwick married Stacey Nelkin. They remained married until their divorce in 1987. He then married his second wife, Sherri Jensen, in 1993. Together, they have had two children named Brian and Chelsea. In 1997, Bostwick was diagnosed with prostate cancer. He subsequently had his prostate removed later that year and was able to make a full recovery. In 2004, he was the recipient of the Gilda Radner Courage Award from Roswell Park Comprehensive Cancer Center.