Barbara Parkins net worth: Barbara Parkins is a Canadian American actress, singer, and dancer who has a net worth of $10 million. Barbara Parkins was born in Vancouver, British Columbia, Canada in May 1942. Her best known role came starring as Betty Anderson on the television series Peyton Place from 1964 to 1969. Parkins also starred in several films including 20,000 Eyes, Valley of the Dolls, The Kremlin letter, The Mephisto Waltz, The Deadly Trap, Puppet on a Chain, Asylum, Shout at the Devil, Bear Island, Breakfast in Paris, and more. Parkins was nominated for a Primetime Emmy Award in 1966 for Outstanding Continued Performance by an Actress in a Leading Role in a Dramatic Series for Peyton Place. In 1968 she was nominated for a Golden Laurel Award for Female New Face. She briefly worked as a cinema usher to pay for her acting lessons. Her last acting roles came in 1998. 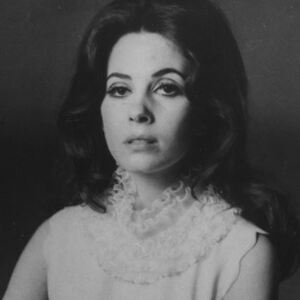