Barbara Feldon net worth: Barbara Feldon is an American actress and model who has a net worth of $3 million dollars. Barbara Feldon, also known as Barbara Anne Hall, was born in Butler, Pennsylvania, and began her theater training at Pittsburgh Playhouse. She went on to graduate from Carnegie Institute of Technology (which later became Carnegie Mellon University) with a degree in Drama.

From there, she began working in the theater as well as modeling. She first gained widespread attention appearing in a comedic hair pomade ad. She then went on to steady work in a variety of projects, including "Mr. Broadway", "The Doctors and the Nurses", "Flipper", "The Man from U.N.C.L.E.", "The Jerry Lewis Show", "Matt Lincoln", "Search", "Of Men and Women", "The Bear Who Slept Through Christmas", "Smile", "Sooner or Later", "Square One TV", "Mad About You", "Chicago Sons", and "Emily of New Moon". She is most widely recognized for her work as Agent 99 on "Get Smart". She has been nominated for two Emmy Awards. 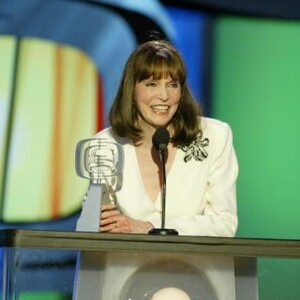