Barbara Dunkelman net worth and salary: Barbara Dunkelman is a Canadian voice actress and internet personality who has a net worth of $400 thousand. Barbara Dunkelman was born in Montreal, Quebec, Canada in July 1989 and now resides in the United States. She graduated from Concordia University with a Marketing degree in 2011 and then went on to co-found the award-winning podcast Internet Box.

In December of that year she was hired by Rooster Teeth as the company's first community manager. Today she is the Director of Social Community Marketing for Rooster Teeth, a production company. Dunkelman is also a Program Director for the RTX gaming and internet convention. She voices the role of Yang Xiao Long in the web series RWBY as well as ORF in the series X-Ray and Vav and Cosmos in the series Fairy Tail. She has also done voice work for several other series including Immersion, Rooster Teeth Shorts, Ten Little Roosters, and Day 5. 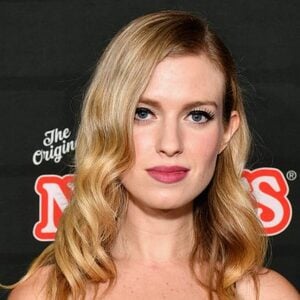