Bae Doona Net Worth: Bae Doona is a South Korean actress and photographer who has a net worth of $20 million dollars. Born in Seoul, South Korea on October 11, 1979, Bae Doona is best known for her roles in Sympathy for Mr. Vengeance, The Host, Air Doll, and Cloud Atlas.

She attended Hanyang University, where she dropped out, as well as Konkuk University where she studied Film Art. She has been active in the entertainment industry since 1999 and prior to that was scouted by a model talent agency in 1998. She made her acting debut in the television series School and later starred in The Ring Virus. She decided to take a brief hiatus from acting after the lack of success of Spring Bears Love upon release. She took an interest in photography during her hiatus and started posting blogs and publishing photo-essays. She has appeared in approximately seventeen films, seven music videos, three theatre productions, and seventeen television dramas. 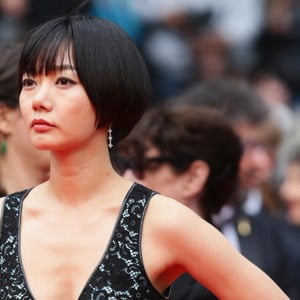