Avi Rothman net worth: Avi Rothman is an American actor, writer, and producer who has a net worth of $5 million. He is perhaps best known for being in a relationship with actress Kristen Wiig.

Avi Rothman first appeared in the short Ogden: The Inappropriate Yoga Guy in 2006. He has also appeared in the shorts Boundaries, Fitness Made Difficult, Flowers and Weeds, Intoxicated Man, Blessing in Disguise, The iMom, Bunion, Health Nuts, Hello Charles, Worst-Case Scenario, Inc., Lost & Found, All Good, Helen, and Overshare. Rothman has appeared in the movies The Blackout, Silver Lake, Blue Lips, Love, Sex and Missed Connections, The Hammer, and The Slammin' Salmon. He has also appeared in episodes of the TV series The Game, Destined to Fail, Franklin & Bash, Lost & Found, Sandra, and more. In 2020 his fiancé Kristen Wiig gave birth to twins. She is best known for starring on the TV series Saturday Night Live. 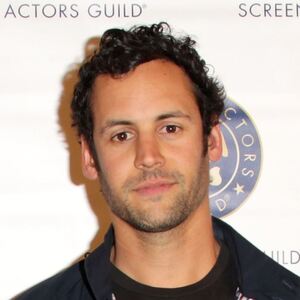