How much is Avan Jogia Worth?

Avan Jogia Net Worth: Avan Jogia is a British and Canadian actor who has a net worth of $1 million. He distinguished himself in the film-making industry as a sitcom actor giving notable portrayals of Beck Oliver on Victorious and Danny Desai in Twisted. Born Avan Tudor Jogia on February 9, 1992 in Vancouver, British Colombia, Canada, he dropped out of school at the age of 16 to pursue a career in acting. Jogia landed his first role in 2006, when he portrayed Danny Araujo, in the television movie "A Girl Like Me: The Gwen Araujo Story". But it was in 2010 that he came into stardom with the role of Beck Oliver in the Nickelodeon television program Victorious. With several other completed big and small screen projects, Avan Jogia continues to build up his resume playing the lead role of Danny Desai on the ABC Family series Twisted, which made its debut on June 11, 2013. 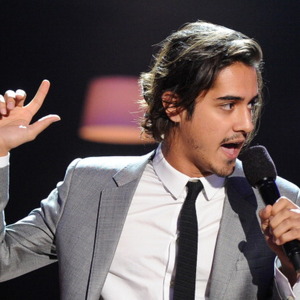