Autumn Reeser net worth: Autumn Reeser is an American actress who has a net worth of $3 million. Autumn Reeser was born in La Jolla, California, in 1980, and found her way onstage by her seventh birthday. Reeser took part in local musical theater until she graduated from high school and began attending UCLA's theater program.

She has had dozens of TV and film roles, and first gained recognition for her work as Taylor Townsend on "The O.C.". Reeser is also well-known for her role on HBO's hit series "Entourage," where she played agent Lizzie Grant. She has also appeared in "It's Always Sunny in Philadelphia", "Ghost Whisperer", "Raising the Bar", "Grounded for Life", "Assassins' Ball" and "The Girl Next Door". Reeser took part in several Internet projects, including an action serial that was developed by her husband. The actress was named to Maxim's list of most beautiful women in the world in 2006. Reeser writes for her own online magazine "Move LifeStyle," where she talks about traveling, style and empowering women. She has been married to writer and director Jesse Warren since 2009. The couple lives in Los Angeles with their children and their dog, Gatsby. 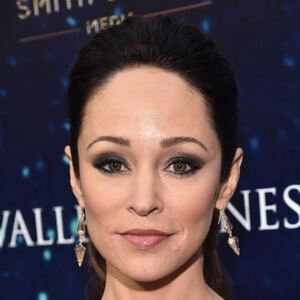