Austin Pendleton net worth: Austin Pendleton is an American actor, playwright, and theater director who has a net worth of $4 million. Austin Pendleton was born in Warren, Ohio in March 1940. He has more than 140 acting credits to his name and starred as Dr. George Griscom on the television series Homicide: Life on the Street from 1998 to 1999.

Pendleton starred as William Giles on the TV series Oz from 1998 to 2002. He has starred in several films including Petulia, Catch-22, What's Up, Doc?, The Thief Who Came to Dinner, The Front Page, Diary of the Dead, The Great Smokey Roadblock, The Muppet Movie, Simon, First Family, Talk to Me, Short Circuit, My Cousin Vinny, Mr. Nanny, Searching for Bobby Fischer, Guarding Tess, Home for the Holidays, Sgt. Bilko, The Associate, A Beautiful Mind, Christmas with the Kranks, Wall Street: Money Never Sleeps, and more. Austin Pendleton was nominated for a Screen Actors Guild Award in 2002 for Outstanding Performance by the Cast of a Theatrical Motion Picture for A Beautiful Mind. 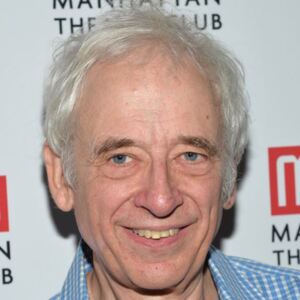