Austin O'Brien net worth: Austin O'Brien is an American actor and photographer who has a net worth of $500 thousand. Austin is best known for appearing in the films "Last Action Hero" and "My Girl 2".

Austin O'Brien was born in Eugene, Oregon in May 1981. His older sister Amanda and younger brother Trever are also actors.

Austin's first brush with fame came when he starred in a nationally televised commercial for electronics store Circuit City. In the classic commercial, he portrays a kid who has recently bought a walk-man, only to find it advertised in a newspaper for a lower cost sometime later. He goes back to the store and is able to get the difference back. Considering how highly-paid national commercials were in the 1990s, and how frequently this spot aired, it's likely that Austin made more from this one job than any other acting job in his career:

His first major non-commercial acting role was in the 1992 film "The Lawnmower Man". A year later he had is star-making breakout role as Danny Madigan in the Arnold Schwarzenegger blockbuster "Last Action Hero". The movie went on to earn $140 million on an $85 million budget. 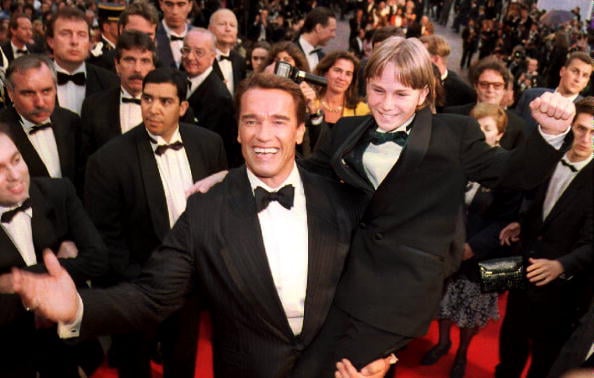 In 1994 he starred as Nick Zsigmond in the film "My Girl 2", alongside Anna Chlumsky. The next year he starred as Logan Bruno in the movie "The Baby-Sitters Club". 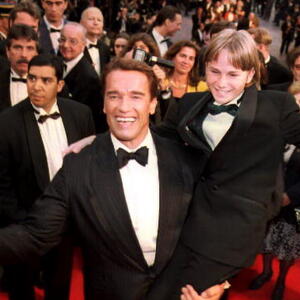