She has starred in the movies Equals as Iris in 2015, A House Is Not a Home as Ashley Williams in 2015, Jem and the Holograms as Shana in 2015, Freaks of Nature as Vampiress in 2015, Virginia Minnesota as Addison in 2017, and Truth or Dare as Giselle Hammond in 2018. Aurora Perrineau has also appeared in episodes of the TV series Pretty Little Liars, Newsreaders, The Carmichael Show, and Into the Dark. In 2017 she won the Jury Prize for Exceptional Emerging Artist Acting at the Hollywood Film Festival for Virginia Minnesota, shared with Rachel Hendrix. 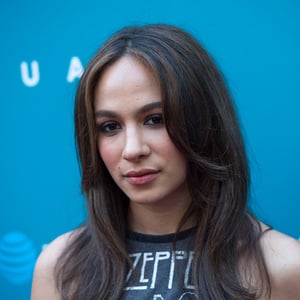