They are also known for starring as Tyler Mason on the TV series Billions beginning in 2017. Asia Kate Dillon appeared in the movies Hitting the Wall and Marcus Garlard: A Necessary Option in 2011. They have also appeared in episodes of the TV series Younger, Master of None, and Project Runway and in the short My Popcorn Nights. Asia Kate Dillon was nominated for a Screen Actors Guild Award for Outstanding Performance by an Ensemble in a Comedy Series for Orange Is the New Black in 2018. They founded MIRROR/FIRE productions. 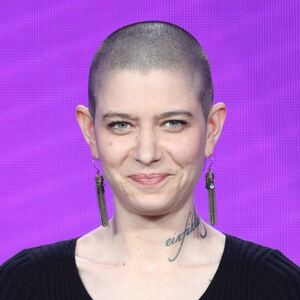