Ashraf Barhom net worth: Ashraf Barhom is an Arabic actor who has a net worth of $2 million. Ashraf Barhom was born in Galilee, Israel in 1979. He performed in many school plays and graduated with a Theatre and Arts degree from the University of Haifa. Since 2014 Barhom has starred as Jamal Al-Fayeed in the television series Tyrant. He has starred in the movies In the 9th Month, Colombian Love, The Syrian Bride, Paradise Now, The Kingdom, Agora, Lebanon: The Soldier's Journey, Clash of the Titans, Coriolanus, Inheritance, Zaytoun, 300: Rise of an Empire, and The Savior. Barhom has also appeared in an episode of the TV series By Any Means and starred in the 2014 short The Arrest. 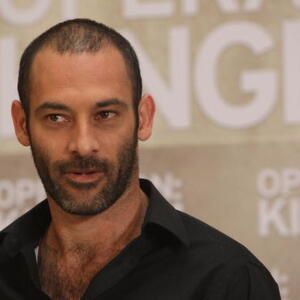