Ashley Tisdale net worth and salary: Ashley Tisdale is an American actress and singer who has a net worth of $14 million. She is probably best-known for starring in "High School Musical".

Early Life: Ashley was born on July 2, 1985 in West Deal, New Jersey. Ashley was only three when she met Bill Perlman, who would become her manager. She soon went on to appear in more than 100 national network TV ads as a kid. Her theatrical career began in plays such Gypsy: A Musical Fable, and The Sound of Music, at the Jewish Community Center in Monmouth County. She was cast to the play Les Miserables at the age eight in the part of Cosette in a national touring production which lasted two years.

Success: She became internationally famous for portraying Maddie Fitzpatrick in the Disney Channel series "The Suite Life of Zack & Cody". She then played the female antagonist Sharpay Evans in "The High School Musical film series".

The High School Musical series became a very successful franchise that included two television films, a feature movie, a spin off and numerous soundtrack albums. The success of High School Musical earned her a solo record deal with Warner Bros Records in 2006.

She released her first album in 2007, and it debuted at number five on the US charts. "Headstrong" sold over 64,000 copies in its first week and it quickly became certified Gold by the Recording Industry Association of America. Ashley's second studio album "Guilty pleasure" was released in 2009. She has worked as an executive producer in the movie Picture This, which was a ABC Family television film. Phineas & Ferb is a cartoon which became television's most-watched animated show among kids and tweens. On that show Tisdale plays the voice role of the character Candace Flynn in this critically acclaimed Disney Channel Series. In 2009 her portrayal of the intense and very religious cheerleader Savannah Monroe, in CW's television series Hellcats, was her first major broadcast role. 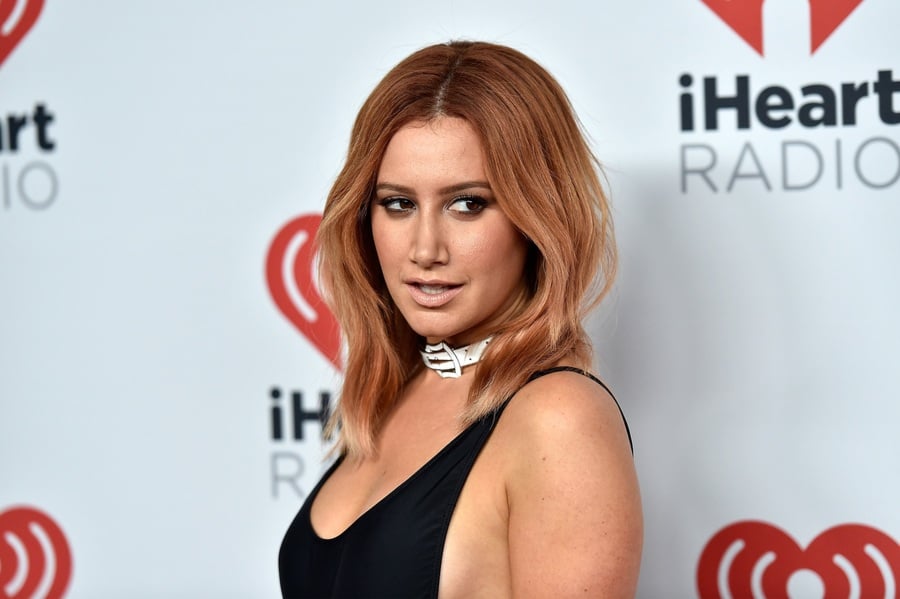 Her music is predominantly pop and has included ballads and pop rock. She has had a variety of musical influences including Britney Spears, Michael Jackson, Lady Gaga, and Pat Benatar. Tisdale is represented by creative Artists Agency and in 2007 she appeared in the "Geared 4 School" sweepstakes, a promotional campaign for Staples Inc, she also appeared in promotional campaigns for Ecko Red clothing brand. This included mall tours as well as a performance in several fashion shows. She was in a relationship with Jared Murillo that ended in 2009. She dated music video director Scott Speer in 2009. Ashley married musician Christopher French in 2014. 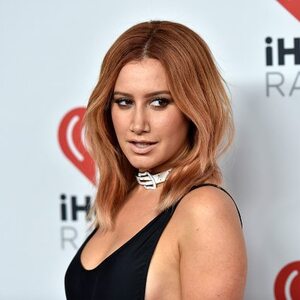