Ashley Rickards net worth: Ashley Rickards is an American actress who has a net worth of $2.5 million dollars. Ashley Rickards was born in Sarasota, Florida and graduated from high school when she was fifteen years old. She is a member of Mensa. She got her first taste of acting while she was in elementary school, and began pursuing a performance career, seriously, after she graduated.

After appearing in various short films and guest starring on such shows as "Everybody Hates Chris", "CSI: NY", "Zoey 101", and "Ugly Betty", she was cast as Samantha Walker on "One Tree Hill". From there, she went on to play guest starring roles on "Entourage", "Outlaw", "When I Was 17", and "American Horror Story". In addition to her television work, she has also appeared in such films as "Gamer", "Fly Away", and "Struck by Lightning". She currently co-stars on the show, "Awkward", as Jenna Hamilton. 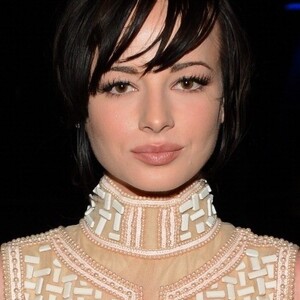