Ashley Holmes is Ms. Laurita's daughter from a previous relationship, and during the second season of the show, much of the program's high drama was centered on Ashley's behavior. Her outbursts included pulling the hair of Danielle Staub, another "Real Housewives" cast member. This resulted in Ms. Staub filing a lawsuit. Ashley went on to change the spelling of her name to Ashlee, and has since begun to model lingerie. She is next slated to appear in a lingerie editorial with model Cami Li. It was recently announced that her family will not be appearing on "The Real Housewives of New Jersey" anymore, as their relationship with other cast members has soured. 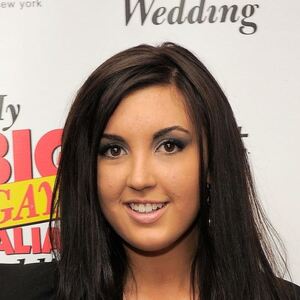