Ashley Benson net worth: Ashley Benson is an American actress and model who has a net worth of $6 million dollars. Born in Anaheim, California, Ashley Benson began studying dance before she started kindergarten. She began performing as a dancer and singer when she was four. From there, she moved into modeling, and was signed by the Ford Modeling Agency when she was eight.

She began focusing on acting work in the early 2000s, and played a supporting role on "Days of Our Lives" from 2004 to 2007. She then began to focus on film work, playing supporting or starring roles in such projects as "13 Going on 30", "Bring It On: In It to Win It", "Fab Five: The Texas Cheerleader Scandal", and "Bart Got a Room". She also starred in the short-lived series, "Eastwick". In 2009, she was cast in the role that would make her a household name, as Hanna Marin on "Pretty Little Liars". 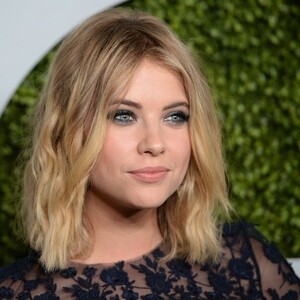