Butler and her dog Pudsey became the first ever dog trick act to win the competition in 2012. After winning the competition Ashleigh and Pudsey performed in the presence of Queen Elizabeth II as part of the Diamond Jubilee celebrations in 2012. They were also guest judges on ITV2's Top Dog Model. Ashleigh and Pudsey performed at the 84th Royal Variety Performance in 2012 in the presence of Queen Elizabeth II. Ashleigh and her dog were also featured on the TV series That Dog Can Dance!, Who Let the Dogs Out and About?, and Who Let the Dogs Out?. In 2013 Simon Cowell produced Pudsey: The Movie. Ashleigh and Pudsey have also performed in theater and will play the roles of Dorothy and Toto in The Wizard of Oz in April 2014. The pair have been associated with PETA. Pudsey's "official" autobiography was part of a deal that earned Butler $100,000 pounds. 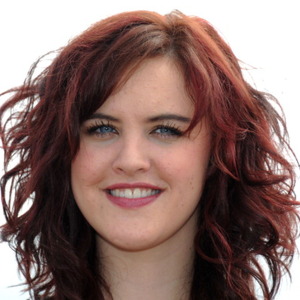