Asher Keddie net worth: Asher Keddie is an Australian actress who has a net worth of $6 million. Asher Keddie was born in Melbourne, Victoria, Australia in July 1974. From 1997 to 1998 she starred as Claire Ferrari in the television series State Coroner. Keddie starred as Julia Jackson in the TV series Love My Way from 2004 to 2007.

In 2009 she starred as Liz Cruickshank in the series Underbelly and as Jactina Burns in the series Rush. Ketty starred as Kate Ballard in the television series Party Tricks in 2014. Since 2010 she has starred as Nina Proudman in the TV series Offspring. Keddie has won nine awards and been nominated for 17 others. Her awards include ASTRA Awards, Logie Awards, AACTA Awards, and Gold Logie awards. 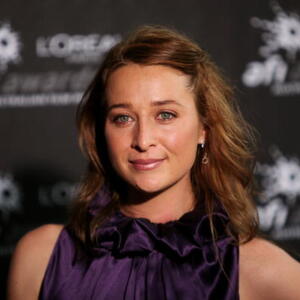