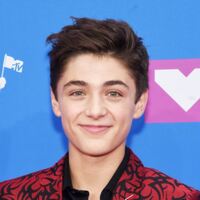 Asher Angel net worth: Asher Angel is an American actor who has a net worth of $1 million. He is best known for starring as Jonah Beck on the TV series Andi Mack and as Billy Batson in the movie Shazam!.