He began his professional career with several award-winning appearances in theater productions in South Africa. He also began appearing on television, where he racked up more acting honors. In the mid-80s, he began adding film credits to his resume, and after multiple successes in South Africa, he made the move to the United States. He began working in the US in the theater, and then shifted to film work. Some of his US projects include, "1492: Conquest of Paradise", "Hard Target", "Darkman II", "Darkman III", "The Mummy", and "Blood Diamond". 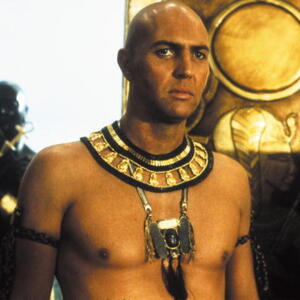