Armin Shimerman net worth: Armin Shimerman is an American actor, voice actor, and author who has a net worth of $3 million. Armin Shimerman was born in Lakewood Township, New Jersey in November 1949. He has more than 180 acting credits to his name and starred as Pascal in the television series Beauty and the Beast from 1987 to 1990.

One of Shimerman's best known roles came starring as Quark in the TV series Star Trek: Deep Space Nine from 1993 to 1999. From 1997 to 2000 he starred as Principal Snyder on the series Buffy the Vampire Slayer. In 2006 he had a recurring role as Judge Brian Hooper in the television series Boston Legal. In 2011 he starred as Dr. Potter in the film Atlas Shrugged. Shimerman was nominated for an Online Film & Television Award for Best Actor in a Syndicated Series for Star Trek: Deep Space Nine in 1999. 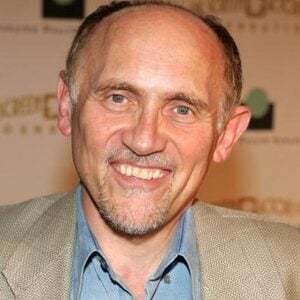