Arlene Golonka net worth: Arlene Golonka is an American actress who has a net worth of $5 million. Arlene Golonka was born in Chicago, Illinois in January 1936. She has more than 100 acting credits to her name and starred as Millie Hutchins on the TV series The Andy Griffith Show in 1967 and Mayberry R.F.D. from 1968 to 1971. Golonka started out in theater and is a lifetime member of The Actors Studio. She has starred in several films including Diary of a Bachelor, Harvey Middleman, Fireman, Penelope, The Busy Body, Welcome to Hard Times, Hang 'Em High, Airport '77, The In-Laws, The Last Married Couple in America, Long Shot, Separate Ways, My Tutor, Foxtrap, Survival Game, The Gumshoe Kid, The End of Innocence, A Family Affair, and more. Golonka has also appeared in episodes of the TV series Car 54, Where Are You?, Get Smart, M*A*S*H, All in the Family, Love, American Style, Mary Tyler Moore, Barnaby Jones, Maude, The Rockford Files, Taxi, Fantasy Island, The Love Boat, and many more. 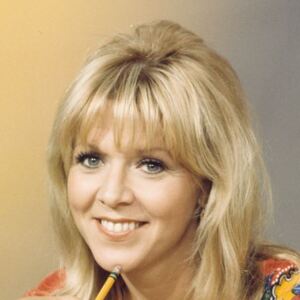