How much is April Bowlby Worth?

April Bowlby was born in Vallejo, California, and went on to attend Moorpark College where she pursued degree work in French, Marine Biology, and Ballet. She began modeling while in her late teens, and then shifted her focus to acting. She made her professional on-camera debut with a guest-starring role on "CSI: Crime Scene Investigation" in 2005. From there she went on to both film and television work, appearing in such projects as, "CSI: NY", "Stacked", "Freddie", "Sands of Oblivion", "All Roads Lead Home", "Out of Jimmy's Head", "Kath & Kim", "Psych", and "From Prada to Nada". She is most widely recognized for her recurring roles on "Two and a Half Men", and "How I Met Your Mother, and for her co-starring role as Stacy Barrett on the series, "Drop Dead Diva". 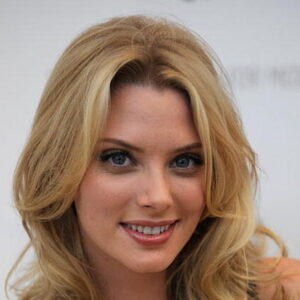