Anushka Shetty net worth: Anushka Shetty is an Indian actress who has a net worth of $5 million. Anushka Shetty was born in Mangalore, Karnataka, India in November 1981. She mainly works in Telugu and Tamil films. Shetty started out as a yoga instructor when she was offered to act in films.

She made her debut in the 2005 Telugu film Super and then starred in the movies Vikramarkudu in 2006, Arundhati in 2009, and Vedam in 2010. She has also starred in the Tamil films Singam in 2010, Vaanam in 2011, Deiva Thirumagal in 2011, and Singam II in 2013. Shetty is a brand ambassador for Aqua Smart phones by M/s Intex. She has also appeared in advertisements for Colgate and Head and Shoulders. In 2011 she won a Best Actress Award at the Filmfare Awards South for Vedam. She also starred as Devasena in the movies Baahubali: The Beginning and Baahubali: The Conclusion. 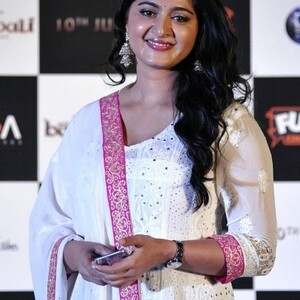