Antonio Fargas net worth: Antonio Fargas is an American actor who has a net worth of $1 million. Antonio Fargas has earned his net worth from well-known television and movies roles such the character Huggy Bear in the 1970's TV series Starsky and Hutch. Fargas was born on August 14, 1946 in New York City; he is one of eleven children in the Fargas family.

He got his start by acting in several blaxploitation movies including; Foxy-Brown in the role of Link Brown, I'm Gonna Git You Sucka, and Don't Be a Menace. Some of his television roles include; appearing in four episodes on the British television reality series I'm a Celebrity…Get Me Out of Here!, Everybody Hates Chris in the role of 'Doc, and on ABC's television daytime soap All My Children as the father of Angie Hubbard. On stage he starred in the revival of August Wilson's Ma Rainey's Black Bottom in 2006 at the Royal Exchange Theatre, Manchester. Antonio currently lives in Las Vegas, he has two sons and he has been married twice. Antonio Fargas is also a partner in his own production company known as Granada Entertainment. His is the father of Justin Fargas and NFL running back for the Oakland Raiders professional football team. 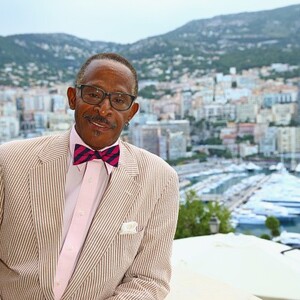