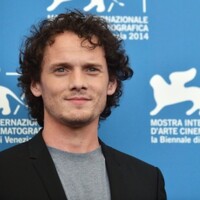 What was Anton Yelchin's Net Worth?

Anton Yelchin was a Russian-American actor who had a net worth of $10 million at the time of his death. Tragically, Anton Yelchin died on June 19, 2016 at the age of 27 in a freak car accident. Anton became a star through roles in the "Star Trek" reboot as well as in films like "Terminator Salvation." Anton made his acting debut at the age of 10 in the independent drama "A Man is Mostly Water." Yelchin made a variety of appearances in films and in TV shows such as "Law and Order: Criminal Intent" and the HBO sitcom "Curb Your Enthusiasm." In 2007, Yelchin made what many consider to be a breakthrough performance in the crime drama "Alpha Dog," in which he played a character based on a real life kidnapping victim. After making the transition to more mature roles, Yelchin became most widely known for playing the character Pavel Chekov in the rebooted "Star Trek" movie franchise.

Yelchin was born in Leningrad in what was then the Soviet Union on March 11, 1989. His parents, Irina Korina and Viktor Yelchin, were pair figure skaters who starred in the Leningrad Ice Ballet for 15 years. He grew up in a Jewish family, which was subject to religious and political oppression in the Soviet Union. In September, his family left for the United States when he was six months old and were subsequently granted refugee status from the Department of State. His mother worked as a skating choreographer while his father became a coach.

Yelchin grew up in California and attended the Sherman Oaks Center for Enriched Studies in Tarzana, California. He then enrolled at the University of Southern California in the fall of 2007 to study film. He had already begun his acting career during his childhood.

Yelchin made his film debut in "A Man is Mostly Water" in 2000 when he was 11 years old. The next year, he had roles in "Delivering Milo," "15 Minutes," "Along Came a Spider," and "Hearts in Atlantis." For "Along Came a Spider," he received a Young Artist Award in the Best Performance in a Feature Film – Leading Young Actor.

He then booked a role in the Showtime series "Huff" and also began guest appearing in television shows like "Curb Your Enthusiasm," Law & Order: Criminal Intent," and "Criminal Minds." He appeared in the movie "Alpha Dog" and portrayed a character based on the real life murder victim, Nicholas Markowitz. Markowitz's mother praised Yelchin's performance. He then appeared in "Fierce People" and played the title role in "Charlie Bartlett." In 2007, he appeared with the Russian duo t.A.T.u in the film "You and I" and also had a leading role in "Middle of Nowhere" in 2008.

The following year proved pivotal for Yelchin's career. He played a supporting role in the massively success reboot  of "Star Trek," landing the role of character Pavel Chekov which was made famous by Walter Koenig. 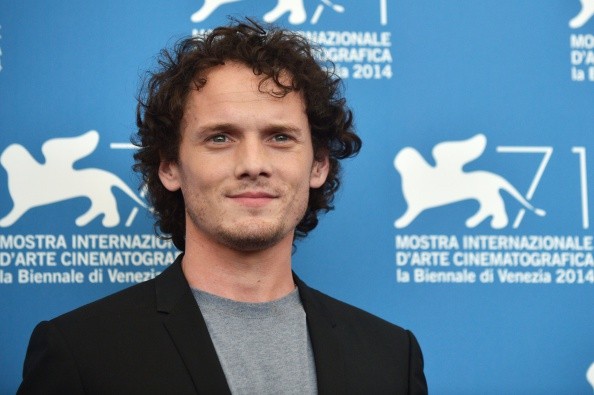 He also played a young Kyle Reese in "Terminator Salvation. In 2011, he appeared in "Fright Night" and also in the romantic drama, "Like Crazy." He lent his voice to the film adaptation of "The Smurfs" and also had a role in its sequel. He again worked in animation to voice a character in the Studio Ghibli film, "From Up on Poppy Hill."

In 2013, Yelchin reprised his role of Pavel Chekov in "Star Trek Into Darkness," which was also a massive box office hit. The same year, he played the lead in the thriller film, "Odd Thomas," and also appeared in the horror comedy film, "Burying the Ex" as well as the romantic film, "5 to 7." In 2015, he starred in the independent horror film, "Green Room." The film premiered at the 2015 Cannes Film Festival and had a limited theatrical release the following year. He also appeared in the neo noir film, "The Driftless Area."

Through much of 2015 and early 2016, Yelchin again reprised his role of Chekov in "Star Trek Beyond," which wasn't released until mid-2016. He also voiced a role in Guillermo del Toro's film "Trollhunters: Tales of Arcadia." Additionally, Yelchin appeared in a number of independent films like "Porto," "Thoroughbreds," "Rememory," and "We Don't Belong Here." All of these last films were released posthumously, as he died in June of 2016.


Yelchin grew up with cystic fibrosis, though he did not reveal this information to the public. He enjoyed playing the guitar and at one time played in a punk band called Hammerheads. He also had an interest in photography. While filming "Fierce People," Yelchin briefly dated co-star Kristen Stewart. Stewart later described Yelchin as her first heartbreak.

When Yelchin failed to arrive at rehearsal one day, his friends and co-workers began looking for him. He was found on June 16, 2016 pinned between his Jeep and a brick pillar gate post outside of him home. The police later determined that he was involved in a freak accident after getting out of his car to walk down his steep driveway to check the mail and lock the gate. The vehicle then rolled downhill, pinning Yelchin against the post. He was pronounced dead at the scene at the age of 27.

Following his death, Yelchin was honored when "Star Trek Beyond" was dedicated to him and Leonard Nimoy, who had also recently died. A number of other films and television shows that he had been involved in were also dedicated to his memory. In October of 2017, a bronze statue of Yelchin was erected at his gave in the Hollywood Forever Cemetery. A documentary was made about his life which premiered at the 2019 Sundance Film Festival.