Anton du Beke net worth: Anton du Beke is an English ballroom dancer and television presenter who has a net worth of $10 million. Anton du Beke was born in Sevenoaks, Kent, England in July 1966. He is best known for being a professional dancer for the BBC One reality television series Strictly Come Dancing since 2004. Anton du Beke has also presented the UK TV series Hole in the Wall for the BBC. He has authored the books Anton's Dance Class and A-Z on Ballroom Dancing, B is for Ballroom. He is an honorary patron of The Music Hall Guild of Great Britain and America. Anton du Beke has been partnered with the celebrities Lesley Garrett, Esther Rantzen, Patsy Palmer, Jan Ravens, Kate Garraway, Gilliam Taylforth, Laila Rouass, Ann Widdecombe, Nancy Dell'Olio, Jerry Hall, Fiona Fullerton, Judy Murray, Katie Derham, and Lesley Joseph on Strictly Come Dancing. 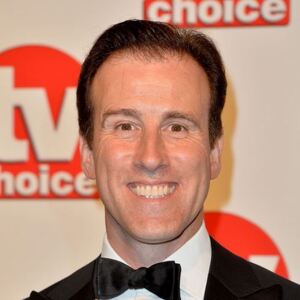