Anthony Heald net worth: Anthony Heald is an American actor who has a net worth of $2 million. Anthony Heald was born in New Rochelle, New York in August 1944. He graduated from Michigan State University and has acted in many productions on Broadway. Heald has been nominated for Tony Awards for Anything Goes and Love!

Valour! Compassion!. From 2000 to 2004 he starred as Scott Guber on the television series Boston Public. From 2005 to 2008 Heald starred as Judge Harvey Cooper in the TV series Boston Legal. He starred as Dr. Frederick Chilton in the movies The Silence of the Lambs in 1991 and Red Dragon in 2002. Heald has also starred in the movies Teachers, The Pelican Brief, The Client, A Time to Kill, Deep Rising, 8MM, X-Men: The Last Stand, and Accepted. Heald was nominated for Golden Satellite Awards for Best Performance by an Actor in a Supporting Role in a Series, Drama for Boston Public in 2003 and 2004. 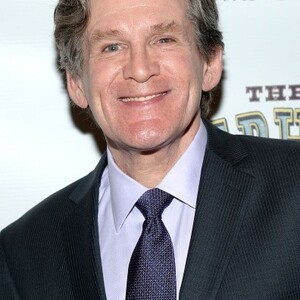