Anthony Denison net worth: Anthony Denison is an American actor who has a net worth of $6 million. Anthony Denison was born in New York, New York in September 1949. He has more than 80 acting credits to his name and starred as Ray Luca on the television series Crime Story from 1986 to 1988.

One of his best known roles came starring as Andy Flynn on the TV series The Closer from 2005 to 2012. Denison has also starred as Andy Flynn on the series Major Crimes starting in 2012. He has also had recurring roles on the TV series Wiseguy, Love and Marriage, Melrose Place, Playmakers, Prison Break, and more. Denison has also starred in several films including The Great Escape II: The Untold Story, City of Hope, The Amy Fisher Story, Getting Gotti, Criminal Passion, Pizza Man, and more. He won a Prism Award for The Closer in 2011 and was nominated for Screen Actors Guild Awards for The Closer in 2006, 2008, 2009, 2010, and 2011. 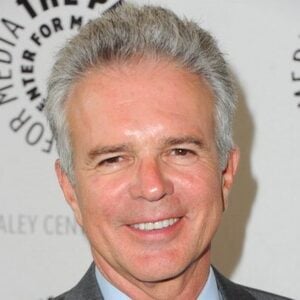