Anthony Andrews net worth: Anthony Andrews is an English actor who has a net worth of $10 million. Anthony Andrews was born in Finchley, London, England in January 1948. He has more than 60 acting credits to his name and was well known for starring as Sebastian Flyte on the TV mini-series Brideshead Revisited in 1981. 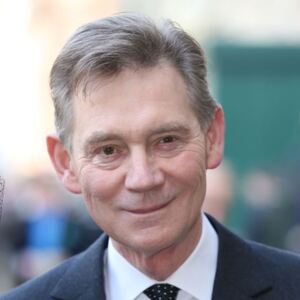