Annette O'Toole is an American actress, singer-songwriter and dancer who has a net worth of $10 million dollars. That is a combined net worth with her husband since 1999, fellow actor Michael McKean.

Born in Houston, Texas on April 1, 1952, O'Toole is best known for her roles on The Danny Kaye Show, My Three Sons, The Virginian, Gunsmoke, Hawaii five-O, The Partridge Family, and Smallville. She has been active in the entertainment industry since 1960 and started dancing when she was just three years old. She took an interest in acting after her family relocated to Los Angeles, California when she was thirteen. Her first major film was Smile in 1975. Along with acting, O'Toole has dabbled in music and co-wrote the Academy Award-nominated song, "A Kiss at the End of the Rainbow," with her husband, Michael McKean. She also performed backup vocals for the fictional band, Spinal Tap, in 2007. She currently has two daughters by the names of Nell and Anna and has been married to McKean since 1999. 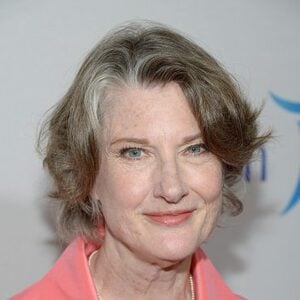