Mahendru has also appeared in episodes of the TV series Conviction, Entourage, 2 Broke Girls, Mike & Molly, White Collar, Grey's Anatomy, and The X-Files. She provided the voice of Eva in the 2014 film Penguins of Madagascar. In 2014 she was nominated for a Critics' Choice TV Award for Best Supporting Actress in a Drama Series for The Americans. 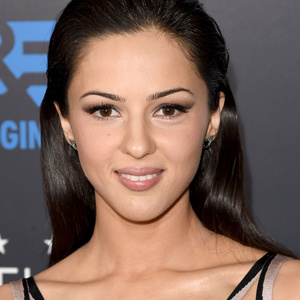