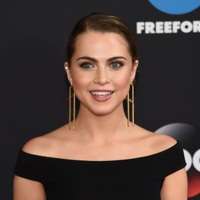 Anne Winters net worth: Anne Winters is an American actress who has a net worth of $3 million. She is best known for starring as Mia Phillips in the TV series Zac & Mia for which she won a 2018 Daytime Emmy Award for Outstanding Lead Actress in a Digital Daytime Drama Series.